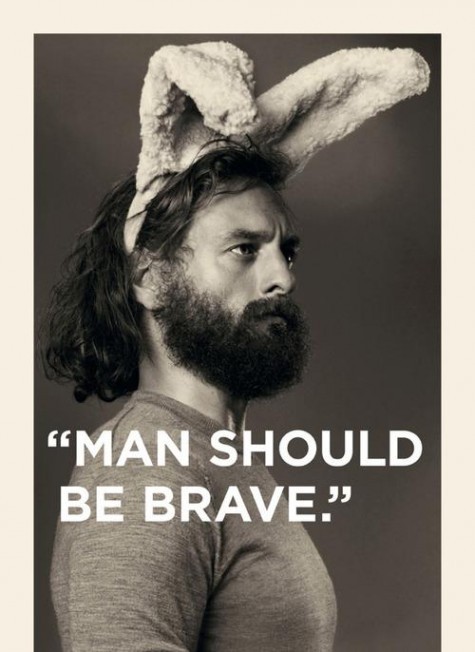 As you approach your 30’s something strange happens. Distances seem further, things seem heavier and you actually have to stretch before and after athletic endeavors. In an effort to stop this evil progression I started going back to the gym. As an athlete and a martial artist I’ve spent plenty of time in the weight room as well as in the locker room.
Tonight was interesting in a span of 15 minutes I heard four distinct conversations about the same topic. Guys bragging in graphic detail about their exploits with women. High-fiving each other, laughing and exchanging stories about how they” hit it” (can’t write what they actually said) and never called back nor intend to. All 4 conversations….. same thing.
This was nothing out of the ordinary. I often wish that I could record these conversations and play them back for women who we in ministry often find ourselves helping,encouraging,and comforting after foolishness like this has happened only to see them return to these same types of guys.  As I thought about it, I realized the issue was deeper. Somehow in many minds the definition of manhood has been reduced to “conquering” women, making money etc.
Jesus Christ exemplified with perfection what it truly means to be a man. With the support of the scriptures and my humble personal opinion every real man possesses the following characteristics.
A willingness to selflessly serve others even when it hurts
For even the Son of Man came not to be served but to serve others and to give his life as a ransom for many.”  Matthew 10:45
The courage to speak the truth even when no one else agrees
Instead, speaking the truth in love, we will grow to become in every respect the mature body of him who is the head, that is,Christ. Ephesians 4:15
The ability to fight spiritually and physically to protect those whom he loves
For the weapons of our warfare are not carnal, but mighty through God to the pulling down of strong holds;) 2 Corinthians 10:4
Blessed be the LORD my strength, which teacheth my hands to war, and my fingers to fight: Psalm 144:1
Integrity without question
Show yourself in all respects to be a model of good works, and in your teaching show integrity, dignity, and sound speech that cannot be condemned, so that an opponent may be put to shame, having nothing evil to say about us. Titus 2:7-8 ESV version
So, what did you think? I’d love to hear your comments
Bruce

One thought on “Man Up…What Does It Take To Be A Man?”

Connect with Bruce and Rotoya

Get Access to Exclusive Post & More.. Don't Wait Join Now! We Look Forward to Sharing With You!

Connect with Bruce and Rotoya

Get Access to Exclusive Post & More.. Don't Wait Join Now! We Look Forward to Sharing With You!